According to foreign media reports, Shopify is launching an affiliate marketing program, partnering with major media sites to launch an onslaught against Amazon.

Shopify has now partnered with major media sites including Complex and Vox Media, and has signed a new program with digital media outlet Buzzfeed.

While this will change the rules of doing business for Shopify sellers, it also represents yet another attack on Amazon's near-monopoly position in the affiliate marketing space.

‍
It has been reported that many consumers are beginning to experience anti-Amazon sentiment due to Amazon's oppression of workers and its environmental and social impact. This has also put some digital media in a rather awkward situation, as they are bashing Amazon while also offering its potential buyers an almost free service.

Shopify, on the other hand, will represent a kinder and gentler affiliate marketing role than Amazon, with the scheme providing a revenue stream for digital media. This new initiative will allow media sites to create Shopify-powered online shops, meaning readers will be able to buy products from Shopify merchants directly on the Shopify site.

It is unclear how much commission Shopify will take from affiliate marketing, but according to people familiar with the matter, Shopify will negotiate prices with digital media, on which Shopify has not commented.

It is understood that Shopify is currently inviting only a small number of sellers to participate in the programme, and if implemented successfully, Shopify will expand the programme to a wider range of sellers. 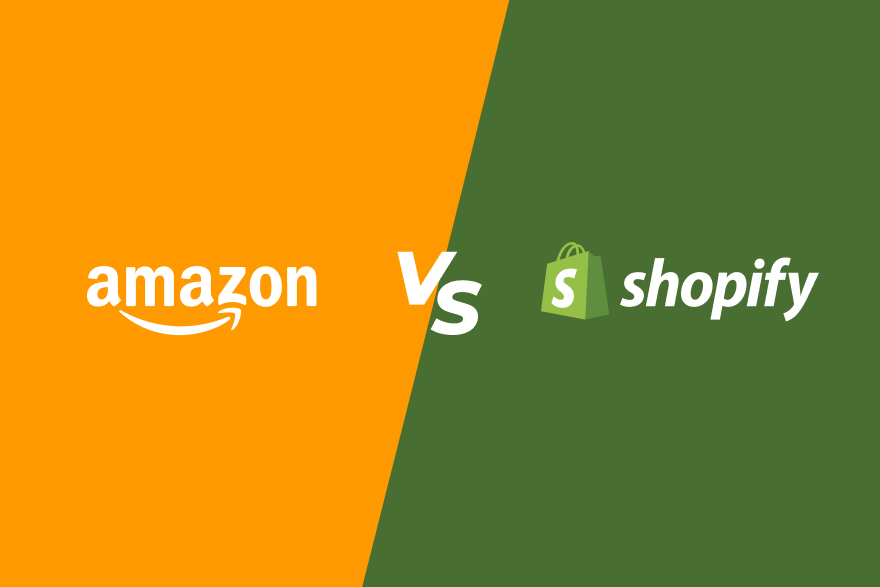 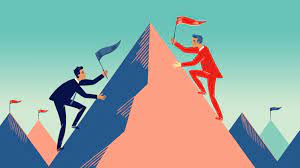